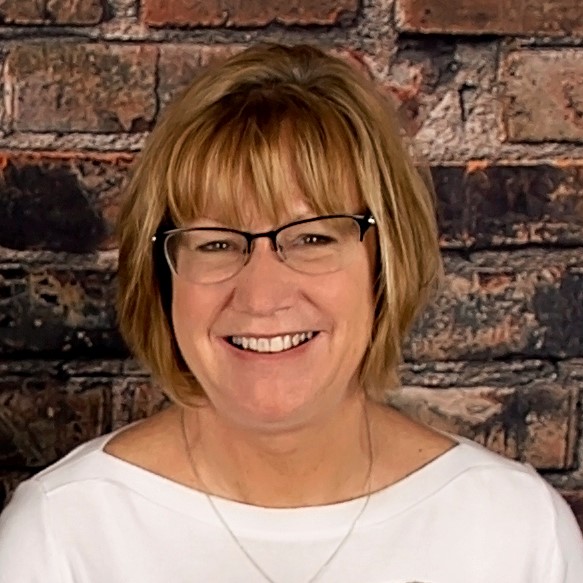 After 23 years of service to the City of La Porte, Deputy Clerk-Treasurer Joanne Layman will retire on Friday, Oct. 8. During her career with the City, Layman has served under seven La Porte mayors, spanning from Mayor Elmo Gonzales to Mayor Tom Dermody. Parthun said Layman's experience, dedication and loyalty to the success of the City of La Porte will be sincerely missed.

"The role of Deputy Clerk-Treasurer is challenging and often goes unacknowledged, but it is essential to ensure the City functions properly," Parthun said. "For more than 20 years, Joanne has put her whole heart into this position and has been an incredible leader on our City team. She is someone I admire and respect, and has become a dear friend to me, as well. I wish Joanne and her whole family the best time together in Joanne’s retirement."

“There are no words sufficient enough to thank Joanne Layman for her service to the City of La Porte Office of the Clerk-Treasurer; she will be deeply missed,” Parthun said.